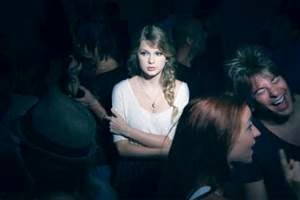 
In 1998/99 I spent a year living and teaching English conversation in Japan.

And up until recently, I would describe that year in many ways as 'existing', not 'living'.  But in retrospect, I had something resembling a life there, not a great one, but I was engaged socially with the expat community.

Now at home, as a widow, I really find I'm in a period of 'existing', not living.

I'm disconnected and disengaged from uni - it's so easy to think 'I'll catch up with that lecture on line' and stay home.  And have I caught up ... of course not.

I can't be arsed doing anything... in general.  I get the occasional bursts of inspiration and get physical work done, but I'm more inclined to sit on the sofa and do nothing.

With my US friends sending their kids back to school for a new year, plus friends here griping over birthday parties and sporting commitments, over the weekend I found myself wishing that John was already at school.  Not that I want him to grow up too fast, but it would mean that there are sports, and other activities that come along with being involved in a school community happening over the weekend.  Something to do, somewhere to.  That I have to go to, that doesn't involve a high degree of choice or flexibility.

Since Ian died, I've ebbed and flowed through living and existing.  There have been periods where I felt strong, engaged, enthusiastic, and have direction to travel.

But at the moment.  Meh.  I'm just going through the motions of having the appearance of a life, without really having one.
Posted by Kerryl Murray McGlennon at 12:00 AM