The Eternal Challenge of the Suicide Widow 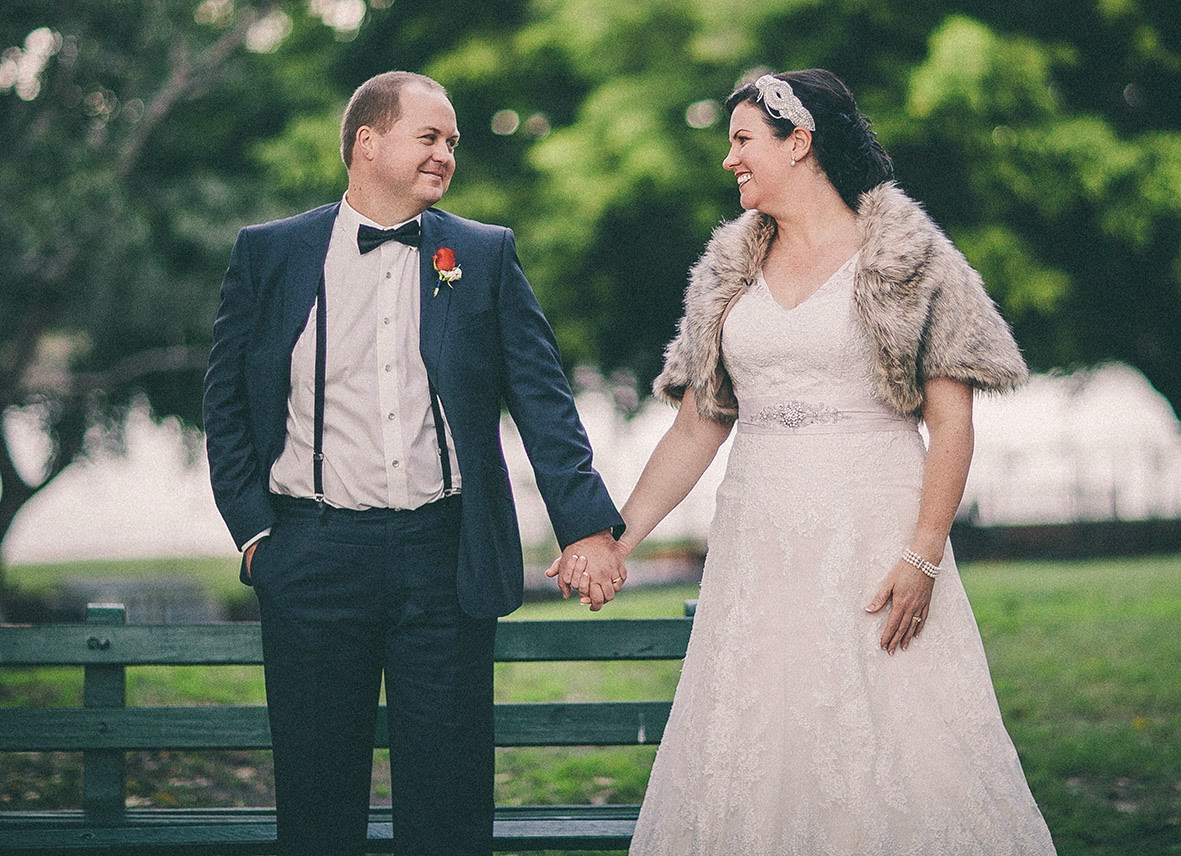 Last night, after a tough week, a friend and I treated ourselves to a night out at a local comedy festival to have a few laughs and blow off some steam. We had tickets to see an up-and-coming Australian comedian who has acted in a couple of popular local TV shows and I was really looking forward to seeing her live.

It was great... until she started joking about suicide. My stomach dropped, my face started burning, my throat tightened and my eyes were pricked with tears.  I couldn't believe it.  There I was trying to forget about being a suicide widow for a night and the topic was being shoved in my face.

I tried really hard not to spiral into the grief, to just breathe and push it aside, but I just couldn't loosen up and laugh properly again after that.  At the end of her suicide bit she may have noticed a few blank looks in the audience (there were a few laughs too though) and finished it with 'come on people, lighten up, I'm joking!'.  Making me feel not only sad and self-conscious, but also like I was some kind of uptight downer who couldn't take a joke.

Driving home, I kept thinking about it.  I know it's not uncommon for comedians to push the limits of social decency for the sake of a joke. But is suicide EVER funny?!  Even for those who haven't been touched by it?

Dan's suicide has been weighing heavily in my thoughts this week.  I don't usually focus on it, but have found myself heavily distracted with questions around why and how it could have happened to him.

A few days ago I was searching for something on my computer and found a link to his wedding speech.  I'm going to share it here for anyone who might be interested.  We were married a little over six weeks before he died.  So this man, standing up in front of a room full of people who care about him, brimming with happiness, love and gratitude, was 45 days away from taking his life.  I want to track down people who say 'suicide is a choice' and show them my husband's wedding speech.

It's probably been a year or so since I've watched it.  Seeing him standing there, talking about how meeting me was like finding his home, brought on a wave of disbelief that hit me like a tsunami.  I didn't see depression in him that night.

Looking back, I can see times throughout our relationship where he was a bit quieter than usual or seemed a bit withdrawn.  He never pulled away from me or held anything back between us, so I had made assumptions that it was his personality to sometimes be a bit detached from the hustle and bustle going on around him.  I had no way of knowing what he was battling.  Any silence or space in the months before he died was most likely filled by my own excitement about our wedding and starting our life together.  He was always fully there with me, never giving me reason for concern.  But what did I know?  I had no idea what to look for, I just didn't see it.

In his speech my husband says: 'Our lives are just beginning and together there is nothing we can't do.  We can take on the world, it's me and you and nothing else matters.'

These words have echoed around my mind and torn at my heart since I heard them again this week.  I want to feel angry.  I want to rage at the injustice of him dying like he did.  It's not supposed to happen like that.  How is this my story now?  What on earth happened?

It can be so easy for those of us left behind by suicide to get lost in that torment of what should have been. I have worked incredibly hard to find a place of acceptance in the way Dan died.  This is the only way I can move forward. There will never be answers to the questions that I deserve to ask.  No good can come from fixating on them, I have to let them go.

This is my eternal challenge, because even though months can go past where I feel like I understand how depression took him and I'm at peace with it, they will never be resolved and I will always have to work at the 'letting go'.

It's so very difficult, this extra layer of grief that suicide hands us.  The stigma that it brings can cast a shadow on the memory of our loved ones that makes the burden slightly heavier to bear.  I never could have imagined that this might be part of my story, but it is.

I have to keep reminding myself that he died from a disease.  Looking at him standing there, in his beautiful wedding suit, the pride and happiness beaming from him, I can't see this disease.  This in itself is the problem.  It's invisible, tormenting and sneaky and would have caused him to doubt himself in the cruelest of ways.  I hate this disease. I am petrified of it and I hate it.  I think of it as the demon disease that fed lies to my wonderful husband until his brain was poisoned beyond his own recognition.

When I look back on photos from our time together I sometimes see a shadow here and there, a flatness in his eyes in some photos. And these break my heart.  But I'm glad I couldn't see it in him on our wedding day.

I hope he had some reprieve that day.  I believe he did.  And so I will carry these memories with me always, using them to bring comfort during the times that his depression attempts to torment me too.
Posted by Rebecca Collins at 12:00 AM