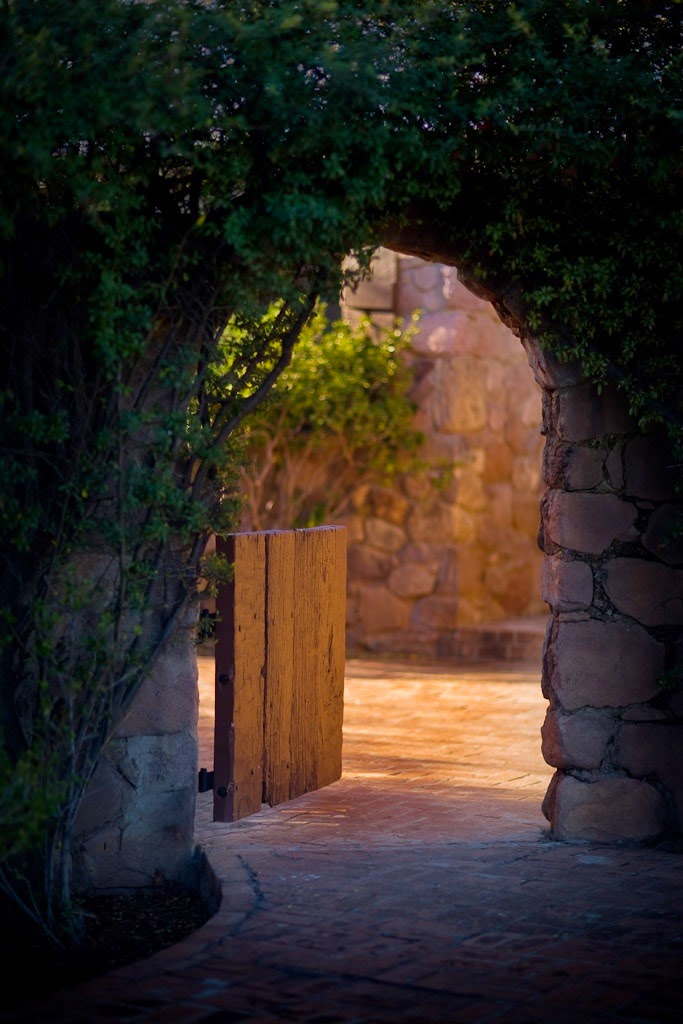 First, thanks to Chris for filling in while I dealt with preparing for and sitting 3 finals in 4 days.

Of course, while I was meant to be studying, I came to the realisation of something.

I have no idea why this realisation hit.  I don't think I was doing anything to do with calendars or even thinking about next year. I think I was picking up wayward spaghetti strands from under John's chair. The realisation seemed to come out of nowhere.

And although a sad realisation, and that that much time has passed doesn't feel real, it was also positive.

I've been able to move some more of Ian's clothes out of the house, donating them to a shelter.

I've been able to think about taking his clothes out of my walk-in closet and packing them away.

I feel like I'm now more likely to tell new acquaintances that I'm single, not a widow. I'm single because I'm a widow, but 'single' seems to be more forward in how I identify myself than 'widow'.

I feel somewhat lighter.  I don't know if it's because I feel like a burden's lifted, or if it's because I'm now stronger and the weight is therefore not as difficult to carry as it was before.

I've still been having sad or anxious times, but they don't seem to last as long, they seem to don't go as deep.

I've always been able to look ahead into the future in terms of what I'll do, how I'll survive, but they've been practical considerations.  Job and income, schooling for John and so forth.

There's a more positive vibe in the air as I move to 2015.
Posted by Kerryl Murray McGlennon at 12:00 AM