The Look of Love. 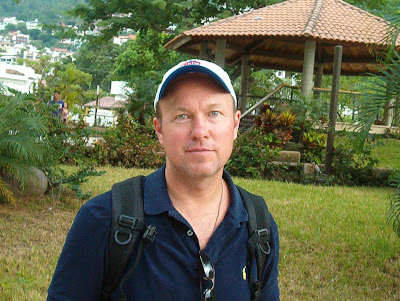 I have been missing Michael terribly today. I'm not sure why, but it was one of those days where my heart just didn't want to accept that he is indeed gone.

Throughout the day I kept picturing him looking deep into my eyes. I kept feeling his gaze, and kept sensing his touch. It will be two years in September, yet these days still arrive where I can't make sense of the fact that he is no longer here with me. I just kept asking myself over and over, why?

I hate when I get like this, because it feel pointless. It happened. Move on.

On my usual Sunday drive back from visiting my folks I was listening to some CD's I threw into the car. One that I hadn't listened to in awhile was Shelby Lynne's "Just a Little Lovin'." It's one of my favorites, as it combines Shelby's sultry voice with a collection of songs from one of my all time favorites, Dusty Springfield. As I was getting lost in song after song, I realized that I was falling deeper and deeper into the abyss of longing.

At one point my daughter removed her headphones from the iPod that she was listening to, and asked who was singing. I began telling her about taking Michael to see Shelby Lynne in concert. As I spoke I realized that it was the last concert, and likely one of the last night's out, that we had together. I remember him sitting next to me, smiling, and moving to the music. I remember looking over at him and seeing those beautiful eyes focused on my own.

It was such a simple, yet touching moment, as Shelby sang those words, "the look, of love..." which took Michael and I to a place of bliss. I knew I wouldn't have him much longer, but I was so happy in that moment. I was feeling so much love for him, and blessed to have his love in return.

Then those final words.