**Filling in for Amanda today...but she will be back next week!** 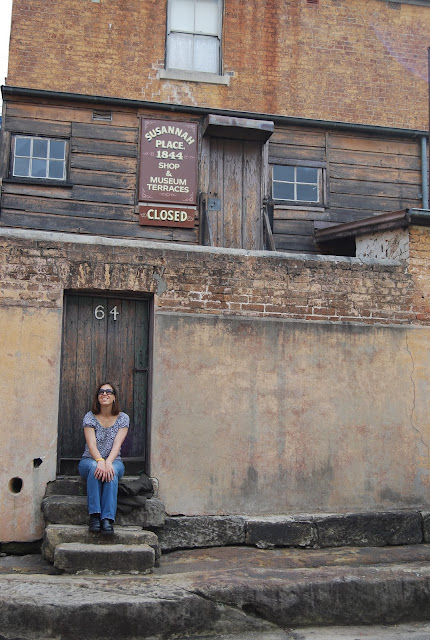 Decision making was never difficult for me. Options don't confuse me, and once I have made a choice I rarely question myself. I realize that many people engage in a mental wrestling match with every decision they make, and I have regularly been grateful that my mind and I generally agree pretty quickly.
And then came widowhood.
One of the most disturbing aspects of widowhood for me was the about face I experienced in my decision making abilities. My previously certain mind betrayed me at every turn. When Phil died an avalanche of decisions that needed to be made immediately began, and then an on-going slide of questions to be answered by the last person standing continued. The first heart wrenching choices to be made included: whether or not to donate his organs (you have to make this one in less than 24 hours), burial vs. cremation, what type and how many memorial services to have, and will you be purchasing a monument Mrs. Hernandez? Once these choices were made I began to second guess each one asking myself repeatedly if I made the right choice.
The decision making process did not get any easier as the weeks and months passed. I discovered that I was entering the wrestling match of the uncertain on a daily basis without regard for the importance of the choice to be made. Was I doing this task correctly? Should I purchase the blue or the brown sheet set? Water the grass every other day or every third day? One minute option A seemed best, the next minute I was more inclined to go with option B. I found myself seeking advice on choices large or small; allowing myself to be swayed toward my adviser's way of thinking regardless of what my own instincts were telling me. Buy a new fence or fix the old? Sell Phil's truck or keep it? Get a gardener or teach the kids how to mow the lawn? Vacation or no vacation? The list went on and on....making a decision of any sort became a monumental effort. I lost confidence in myself, and began to believe that everyone else knew what I needed better than I did. Until one day when a well meaning friend stepped over the line regarding my privacy, and a little voice sounded inside my head..."He did not just do that!" Hearing the familiar sound of my own voice I realized in one mind blowing moment how much of my daily life I was allowing to be determined by what other people thought, felt, knew, said, or sometimes even ordered. The silence of my inner voice suddenly became deafening.
The truth is our inner voice still speaks while we are grieving, but sometimes we can't hear her/him over the din created by sorrow. The initial realization that we are no longer a part of a couple often begins an all-consuming tempest inside of us. But at the eye of the storm still rests the core of our being. That innermost self still knows what we need. When I first became aware that I was abdicating my right to run my own life, I asked myself the question...who are you? I didn't recognize the woman I saw in the mirror, because I allowed her voice to be silenced by grief.
When my inner voice finally spoke, the first thing she told me was that I would be okay. She spoke up when I tried to do too much, and pointed out when I needed a mental health day. When I wanted to quit, she reminded me that quitting wouldn't stop the pain. When I began to hear her again, she helped me choose between going out to dinner with friends and staying home to watch a movie. Myself helped me figure out how to manage the holiday season. She knew instinctively what I needed on the first anniversary of Phil's death, and all the ones that have come after. She consistently, and confidently, knows which choice is best for me. Sometimes I ignore her, and when I do I usually pay a price. But she loves me and she is proud of what I have done, and of who I am becoming. Only she knows the effort this has required. Finally I realized that her approval is what I need most. No one knows me better than I know myself. But I only discovered that fact when I was willing to trust my inner voice once again.

Posted by Michele Neff Hernandez at 12:00 AM